The challenge: Blog every day in June - or as often as you can manage, or comment on someone else's blog every day
Register by posting a tweet. The tweet must contain:

Optionally include other words like "Aaagh what am I thinking", "I'm a blog junkie" or anything else that comes to mind.

When you register, your twitter handle, blog URL and the text of your tweet will be added to the google docs spreadsheet below. Your blog will (probably) be included in an OPML file that will be published for those who want to subscribe to all the blogjune participants. Watch for twitter updates about that https://twitter.com/petahopkins

Long time Junebloggers - how about sharing your tips or ideas for topics and themes in the comments of this post to welcome the newbies to the challenge.


PS. I doubt that I will be blogging this June. I have 3 concurrent quilting projects on! But I will enjoy reading some of your posts. 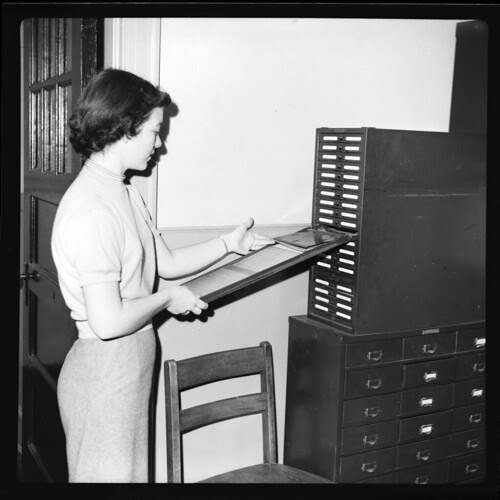 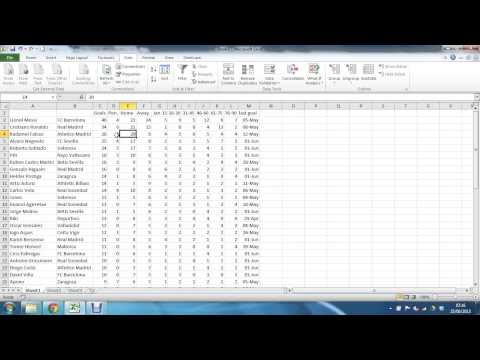 Thing 21 is about dirty data and some strategies and tools for fixing data issues. Having been involved in implementing data systems at work which involved data migration and establishing feeds from other systems with transformations eg. building an organisation code structure in a new system based on partial strings from a payroll system; sourcing person records from two separate systems and deduplicating (people who were both staff and students), the pitfalls of dirty data is quite familiar. The problems soon started appearing during testing phase, particularly as we looked at report generation and business processes that relied on choosing a specific record. One of the difficulties was individuals that had name variations between the two systems but were in fact the same person. Sometimes the only way these were found was through someone knowing that staff member had changed their name, or used a diminutive in their student record. This led to changing some business processes